Everything you need to know about Book Distribution

Hachette UK Distribution is part of the Hachette UK publishing group. Historically, we had Two distribution centres, LBS and Bookpoint, and these were joined by the new Hely Hutchinson Centre (HHC) which opened on 20th August 2018. HHC is one of the most advanced distribution centres in Europe, with leading-edge automation and modern systems which will ensure world-class service to customers and publisher clients. It will ultimately become Hachette UK’s sole distribution centre and the publishers currently served by LBS and Bookpoint will migrate to it as part of a managed transition between 2018 and 2020. Hachette provides comprehensive distribution services to over 45 publishers, many of which are third party clients from outside the Hachette UK group. We ship in excess of 60 million books globally each year and supply one out of every four books to the UK trade. 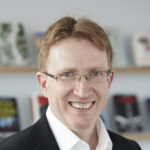 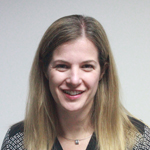 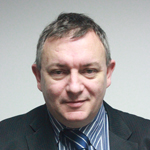 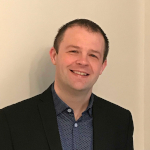 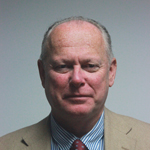 HACHETTE UK DISTRIBUTION LIMITED TERMS AND CONDITIONS OF TRADE SUPPLY Hachette UK Distribution Limited is appointed by individual publishers as that publisher’s agent for the supply of the publisher’s goods. Any such goods are supplied […]
Read more
June 7 2019

Hachette UK Distribution – Important changes to how we do business together As I’m sure you are aware Hachette UK is building a new, world-class distribution centre in Didcot near our existing Bookpoint warehouse. The […]
Read more